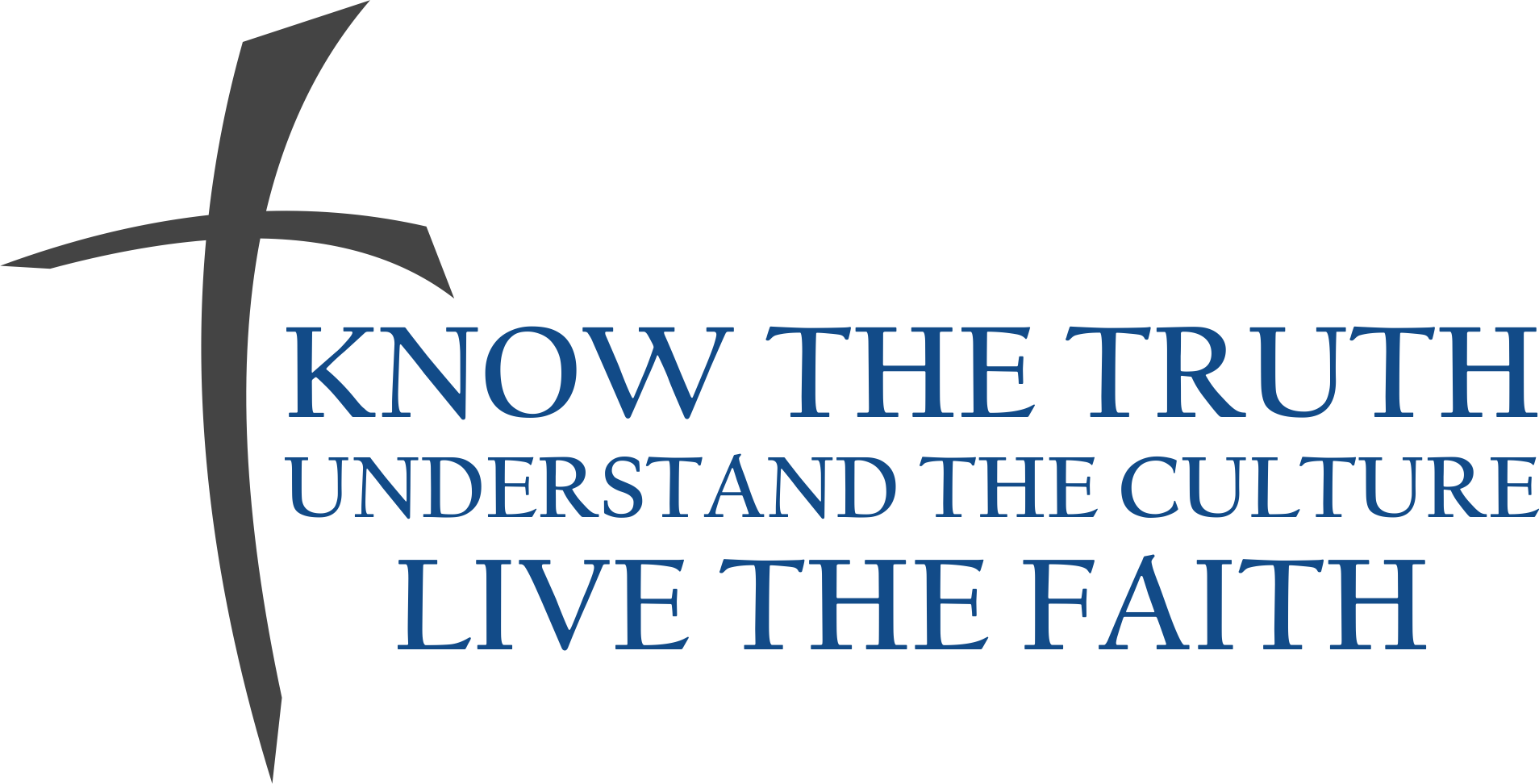 “Be Bold for the Proclamation of the Gospel”

The Ministry of the Pakistani Lutheran Church

“For where two or three come together in my name, there am I with them.”

How many people does it take to have a church fellowship?  According to Jesus in this verse, just two. When one of His disciples interacts with another, the Spirit of God is present in that fellowship.

The Pakistani Lutheran Church is a small ethnic congregation that was chartered in 2003 by the LCMS to serve Muslims, Hindus, Sikhs and Afghans, in Denver. You will not find a church building so named because the informal evening services are mostly held at the home of Deacon Shakil Nazami.  The services often include some special carol singing, while others begin with tea and conversation, leading into Bible study and discussion.  Members of the congregation are immigrants, sharing many of the same cultural and language challenges.  Deacon Nazami interacts with his church members through his native language and his upbringing in that culture.  His wife supports his mission, putting people at ease through her hospitality. Muslim women are often more comfortable speaking with another woman than with a man.

Deacon Shakil Nazami is a native of northern Pakistan.  His father was raised in a Muslim household, but became a Christian at the age of 32.  His father had to leave his home at that point of his conversion.  As a Christian he was no longer considered a son to his parents and was treated as a non-person by all the rest of his kin.  Nevertheless, it was a decision he never regretted.  Shakil’s mother was a Christian, and he and his sisters were raised in the Anglican Church in Pakistan.  His paternal grandmother was the only family member to visit them, and that she had to do secretly.

Deacon Nazami received a Master’s Degree in Islamic History at Peshawar University, subsequently teaching Islamic History for 28 years.  In 1988, he applied for immigration to the United States.  He and his family were sponsored by a sister-in-law in Denver, and after a 12-year immigration process, Shakil and his family were finally able to come to Denver in 2000.  Here he had a friend who introduced him to the Lutheran church.  He was surprised to find many different Lutheran churches in America.  He knew of Lutherans in Pakistan, all of whom were of German descent, and he assumed all the churches here would be the same.  He became convicted in the evangelical Lutheran faith, and in time became a missionary of POBLO, “People of the Book Lutheran Outreach,” a Lutheran Church-Missouri Synod mission society based in Dearborn Heights, Michigan.  The purpose of the POBLO is to reach out to Muslims, Hindus and Sikhs in the U.S. and abroad and to sponsor workers in Pakistan.  Since it was established in Michigan in the early 1990s, POBLO’s ministry has been richly blessed by God and has expanded to metropolitan areas across the United States.

As a POBLO missionary, Deacon Nazami was recommended by the Rocky Mountain District to attend the Ethnic Immigrant Institute of Theology at Concordia Seminary in St. Louis.  The EIIT program at Concordia plays a key role in training LCMS workers for ethnic Gospel outreach to new immigrants in the United States.  Its stated mission:

“The Ethnic Immigrant Institute of Theology (EIIT) is a distance-education pastoral and deaconess training program for immigrants sponsored by Concordia Seminary, St. Louis, and LCMS World Mission. Many students work full-time secular jobs and serve in their individual pastoral and deaconal ministries while enrolled in the program. They are mentored by their local pastor and were recommended for the program through their districts. Students spend one week together each year on the seminary campus in intensive classes and seminars.

EIIT is one leadership development tool through which LCMS church planting is made possible. This training for both men and women doesn’t separate students from the “laboratory” of their existing ministries. Students are bivocational. Secular jobs not only provide financial support, but also many contacts that church workers often do not have.”

Deacon Nazami’s ministry represents the type of Lutheran mission work done among recent immigrants throughout the United States.  In his very unique ministry, Deacon Nazami uses every opportunity to speak about Christ, whether through informal gatherings, services in his home, or with people who see him at his job at a local 7-11 store.  He must work this second job because his congregation is not self-sufficient.  He asks for prayers for those who are just learning about the great love of Jesus Christ and His salvation, those who suffer the same pains, problems, and struggles as we all do.

In addition to praying for his congregation, he would ask that we pray for his church to become visible, and that in the very near future they could begin formally worshiping together at University Hills Lutheran Church.

My District…  a publication of the Rocky Mountain District. Sign Up Now